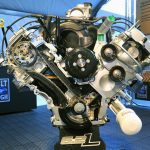 Though it only had a relatively short run, the Ford 6.2 engine, also known as the Boss 6.2, was a solid contributor to the Ford lineup. Ford used it inside the F-series and Super Dutys from 2010–2022, when it was finally retired. The Boss Ford 6.2 engine gained a solid reputation for reliability and performance during its limited run, and there are still tons of examples on the … END_OF_DOCUMENT_TOKEN_TO_BE_REPLACED For more than seven decades, the Ford F-series truck has been one of the top trucks on the American market. The F-150 debuted in 1975, and since has been one of the most popular in the entire series. They are widely known for being a reliable and dependable work truck that is able to take a beating while hauling a family. Yet, not every F-150 has quite lived up to the name, and … END_OF_DOCUMENT_TOKEN_TO_BE_REPLACED 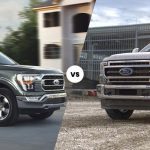 For the past seven decades, the Ford F-150 has been one of the most prominent light-duty trucks on the automotive market. However, the need for heavier trucks was evident enough for Ford to introduce the super-duty lineup in 1999. This lineup included the F250 through F450 models for drivers that needed trucks with larger towing capacities and overall power and performance … END_OF_DOCUMENT_TOKEN_TO_BE_REPLACED 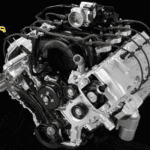