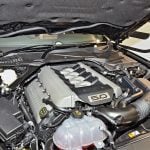 Ford’s 5.0 Coyote engine has quickly made a name for itself since its 2011 debut. Not only does it produce magnificent performance and sound incredible, but it is solid for dependability and reliability. The 5.0 Coyote is now approaching its fourth generation, and it can be a little confusing trying to keep all of the information about it straight. That’s why we’re providing a … END_OF_DOCUMENT_TOKEN_TO_BE_REPLACED 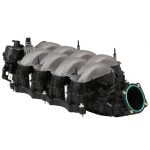 Since its release in 2011, Ford’s 5.0 Coyote V8 engine has perennially been one of the top small block V8s on the market. It produces fantastic performance with great reliability, and it sounds and looks incredible. It has been an option in the Mustang GT and F150s since its debut. In the F150, it makes between 360-400 horsepower and 380-410 lb-ft of torque, depending on the … END_OF_DOCUMENT_TOKEN_TO_BE_REPLACED 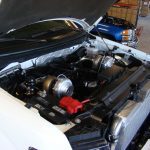 The Ford F150 truck is one of the top American trucks on the market today for reliability and performance. Ford’s 5.0 L Coyote V8 engine, which became available in the F150 starting in 2011, is one of the best F150 power plants. The engine offers a great balance of performance and reliability, though it’s a little under powered stock – especially the F150. The 5.0 Coyote in the … END_OF_DOCUMENT_TOKEN_TO_BE_REPLACED 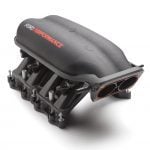 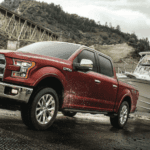 The Ford F150 truck is one of the most versatile and popular American trucks on the market today. The 3.5 L twin-turbo EcoBoost engine, which became available in 2011, is one of the best F150 power plants. While the engine offers a great balance of fuel economy, emissions, performance, and reliability, it can still use some upgrades. One of the top mods is an F150 3.5 EcoBoost … END_OF_DOCUMENT_TOKEN_TO_BE_REPLACED